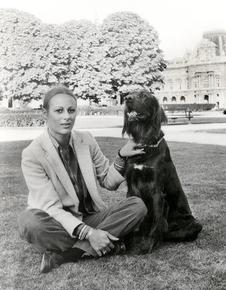 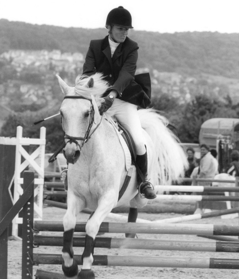 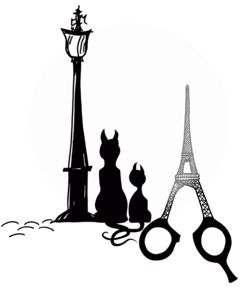 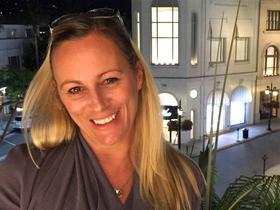 We believe in the genuine value of companionship and affection that our pets bring us. We equally embrace the style and personality unique to each delightful animal. French touch is dedicated to providing a little haute couture for every pet.

​Having been born and raised in Paris, Valerie's  affinity for animals started early. Her father was in the Ministry of Finance. At the time ministers and their families were housed in the Louvre. Many artists spent time in the Tuileries gardens, which was literally Valerie's front yard, and many of them were fond of her and entrusted the care of their pets to the little girl who lived in the Louvre.

In her teens Valerie became enamored of horses and has since spent many years jumping horses competitively. But her greatest devotion remains with her first love — cats and dogs like those that belonged to the artists in the Tuileries.

Since France has no mobile grooming for pets, Valerie looked to America to reinvigorate her lifelong affinity for domestic animal care. She has handled and groomed animals, large and small, for over 25 years and, with French Touch Mobile Pet Grooming, she brings her expertise, passion and very Parisian sense of style to the Los Angeles area.

As she is fond of telling her clients, "You don't need to understand French — your pets already understand."

All the pets Valerie grooms seem happiest when she speaks to them in French.  C'est si bon !​